We are glad to announce that new Dev 2 build of an upcoming 136 version of StrategyQuant X was just published.

Note that it is “only” a version in development, not final version. It isn’t thoroughly tested and you should use it at your own risk.

Focus of Dev 2 build was mainly about further improvements in the new Stockpicker engine and adding / improving functionality for extending SQX according to requests of users.

The main additions are:

I have noticed that there is not stockpicker engine in AlgoWizard yet in this development version. Is it going to be available for the final built of 136 version?

Yes, it will be there be you can test now using DEV version 136 https://strategyquant.com/download (download below)
Create a new strategy and select the “Stockpicker” type

Thanks for your support! looking forward to the final tested version! Adam

Glad to hear! Is the bug related to getting data from Yahoo Finance fixed? 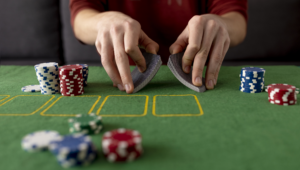 Hello, could you introduce yourself? What is your profession? Hello, I am Bentra and I run the Darwin “SUG” on Darwinex. I also have a blog which is under construction … 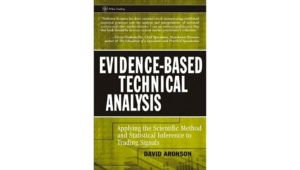 In today’s blog post, I will try to summarize some important ideas from the book Evidence Based Technical Analysis by David Aronson. The book was published in 2006 and became …